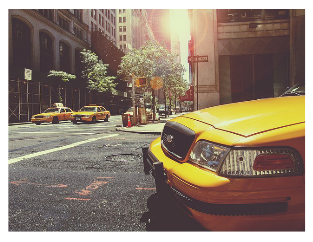 If you'd like to follow this tutorial I'd suggest downloading this picture from Ryan McGuire on Pixabay http://pixabay.com/en/taxi-cab-taxicab-taxi-cab-new-york-238478/ The 640x480 version is of good enough resolution for the purposes of this tutorial. 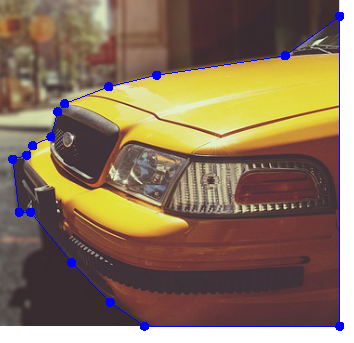 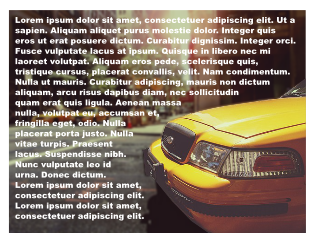