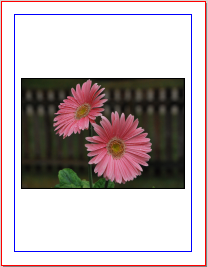 This is trickier than you might think, mostly related to the "lost" space in the binding of a book. Obviously, you will need to know this lost space, since it is an entry you must make in the script. 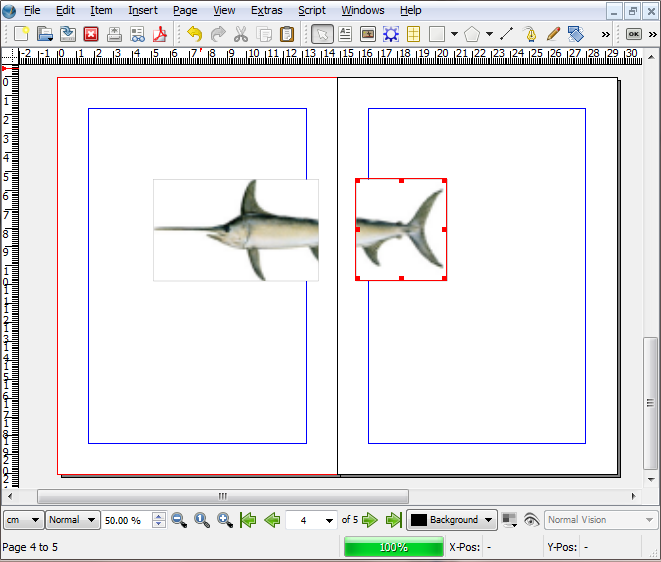 Image crop, resize and CMYK conversion. Save and reload in TIFF format