I'm not proffesional designer but occasionaly i have some interesting requests from people. Last time I make a big Birthday greetings card. It was 2m long and 1,5m high. What was strange with it? It should be like Las Vegas invitation sign so i decide to use Inkscape, import artwork into Scribus and finally make good PDF file. Because I use blur I decide to import PNG bitmap into Scribus. Unfortunatly Inkscape crash on exporting so big image but I found that GIMP can do this work (import SVG and export into big bitmap). So party can go on! 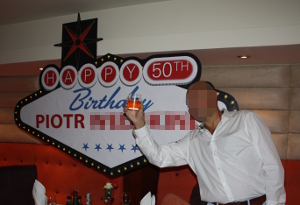 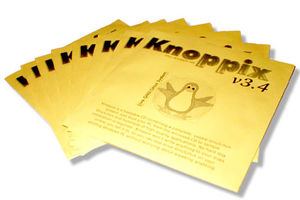