My brother recently published a climbing guidebook for a world famousbouldering area in South Africa. Rocklands Bouldering is 288 pages, full colour, set in landscape format(A5), and features colour pictures and drawings throughout. I'm also busy on something similar - big up to the Scribus developers, you guys are doing an amazing job! 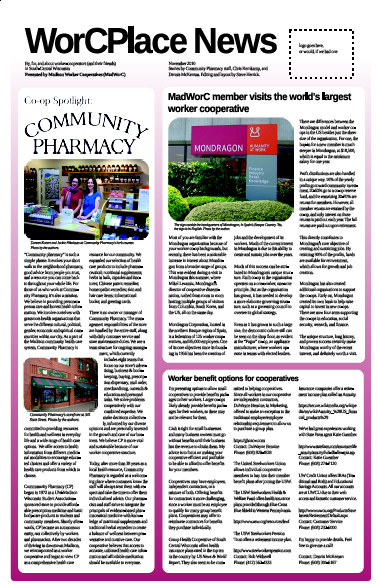