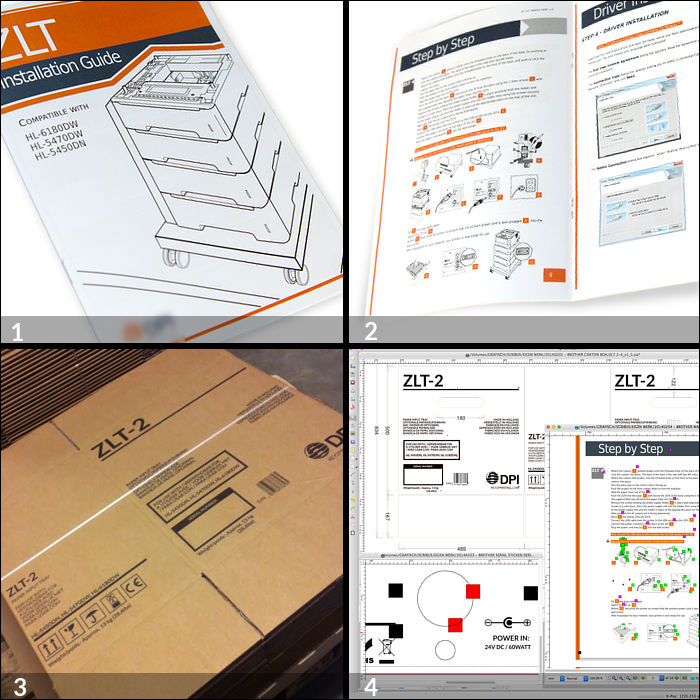 Perfect job Scribus, cheers developers and the community. 2015 bring us hopfully the new upcoming v1.6 release let we hope for it. 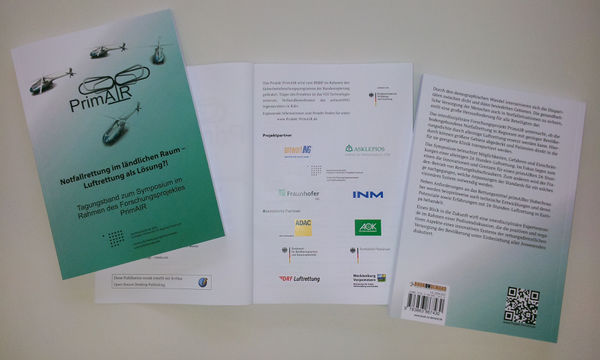 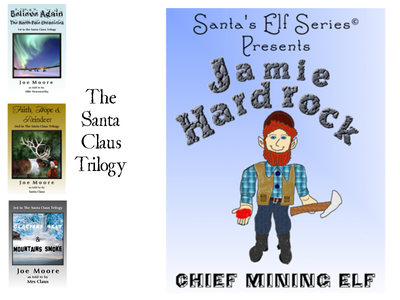 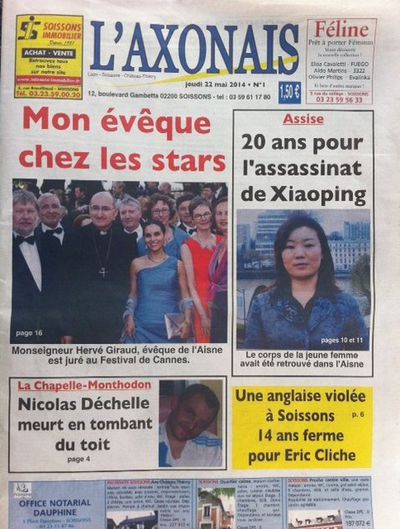 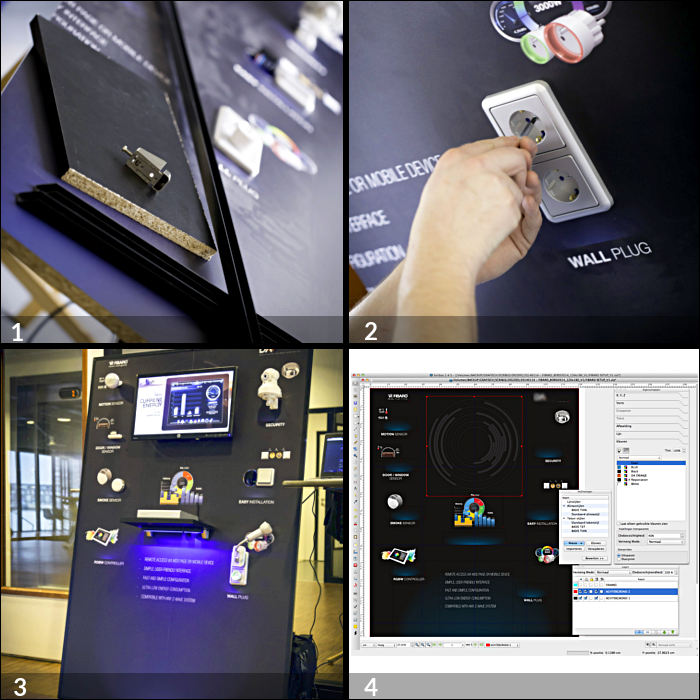 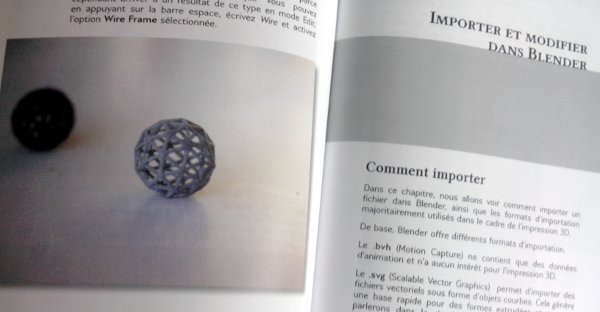 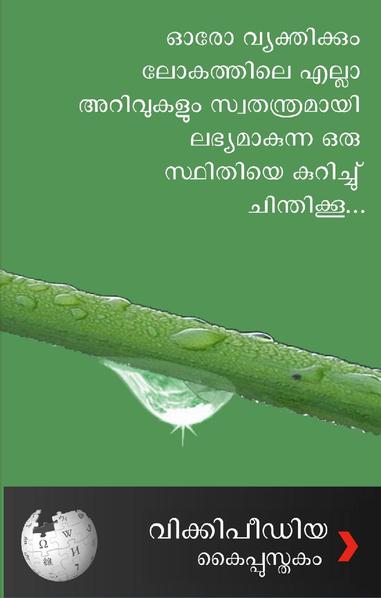