Under Construction
This page shows the preferred basic layout of a tutorial. It contains the standard sections and formatting to be used. Copy the whole page text to make a new tutorial. When the tutorial is complete, remove the {{UnderConstruction}} heading. 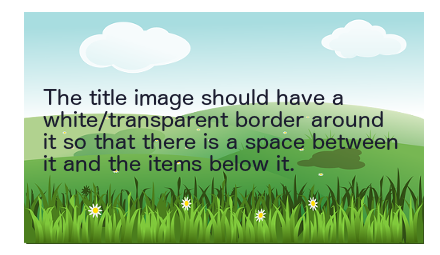 A {{Callout}} template, as below, can be used to give the reader some extra information that isn't part of the main text but could otherwise be useful.

Beginner Tip
This is an example of a Callout.